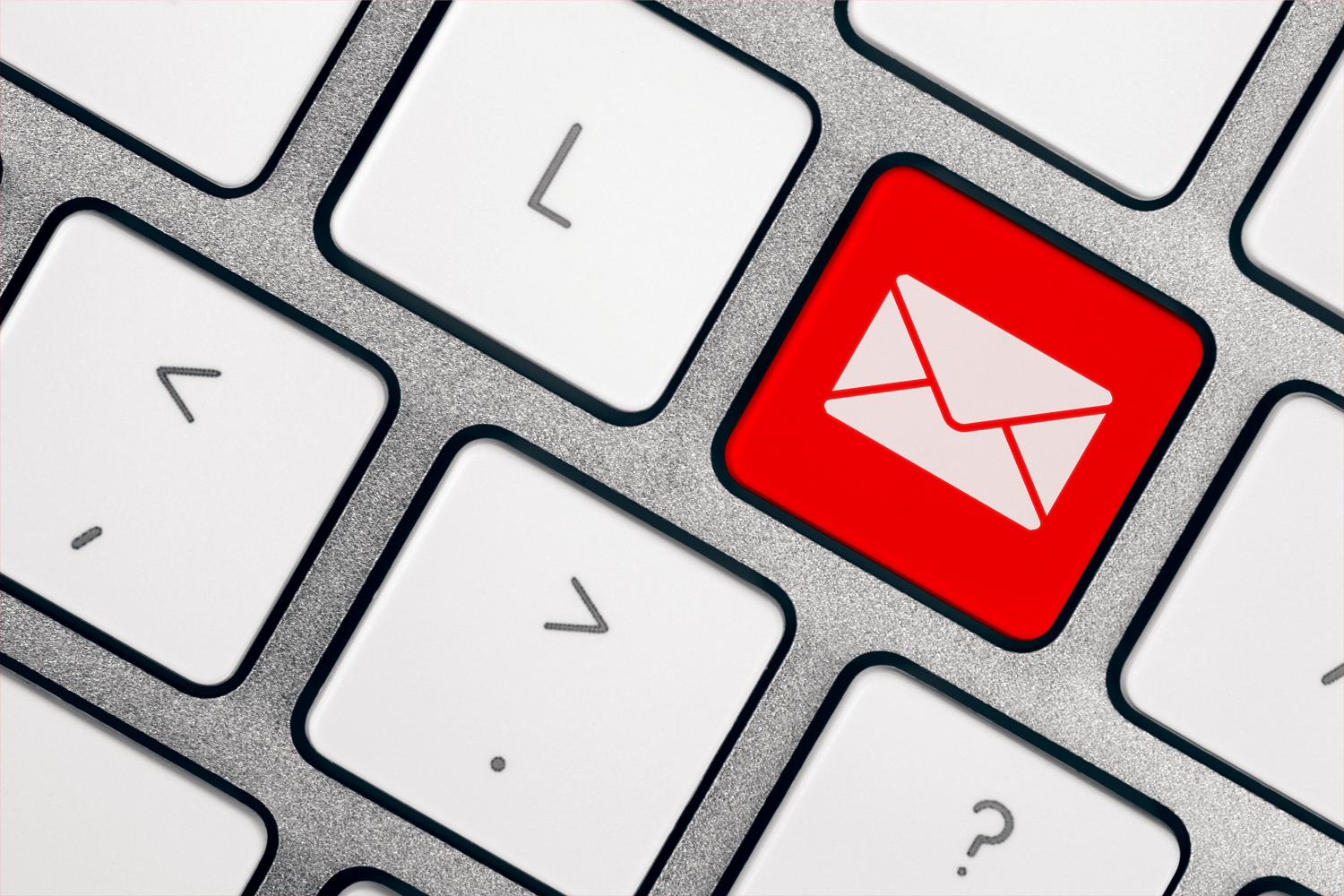 Getting the most out of email

We all rejoice when a donor provides their email address.

There’s now a direct marketing link from charities to supporters at a fraction of the cost of mail. With email, we have lots of lovely agile ways to amend content, create A/B tests and improve effectiveness during (rather than after) the campaign. Hooray!

Here are some current stats about email marketing for charities:

The number of charity supporters contactable by email almost doubled between 2018 and 2019 according to the Charity Benchmarks Sector Report 2019. As a percentage of the active supporter base of most charities, however, numbers remain relatively low at just 23%.

2. Mail is still dominant, but email is on the rise

In Royal Mail MarketReach / Kantar TNS 2017 research people said they engage with and value mail much more than email but that 49% have made an online transaction within the last 12 months.

3. Recall is stronger with mail

The Royal Mail MarketReach Neuro-Insight report 2018 goes on to say that mail is 33% stronger than mail when it comes to engagement and 49% stronger for long-term memory encoding.

We’d suggest from the above research that email is not about to replace your mail campaigns in terms of response or volume, and that email works best when part of a more integrated digital and non-digital campaign, rather than being used as a solo direct marketing tool for a charity.

However, its use and impact is increasing! So, how can you make the most out of your email channel as a direct marketing tool for your charity’s prize-led fundraising?

From the prize-led fundraising perspective...

We’re often asked whether a raffle or weekly lottery can work as an online only product. The answer will always be: ‘it depends’.

It depends on your supporter base, your budget, your aspirations and, in the case of raffle especially, your prize and campaign duration. So, while we’re not saying ‘no’, we would encourage a mixed-media approach.

You can see from the research that mail is still our biggest and best way to attract players – with more volume, more engagement and more recall – but integrating this with a cohesive campaign across channels will drive even greater effectiveness.

Following up a mailing with an email or targeted social media campaign, for example, will stimulate recall from the mailing and provide an instant way to play without having to make the trip to the post box.

Channel is not the only consideration. We need to think about what we are saying to people as well as where we’re saying it. 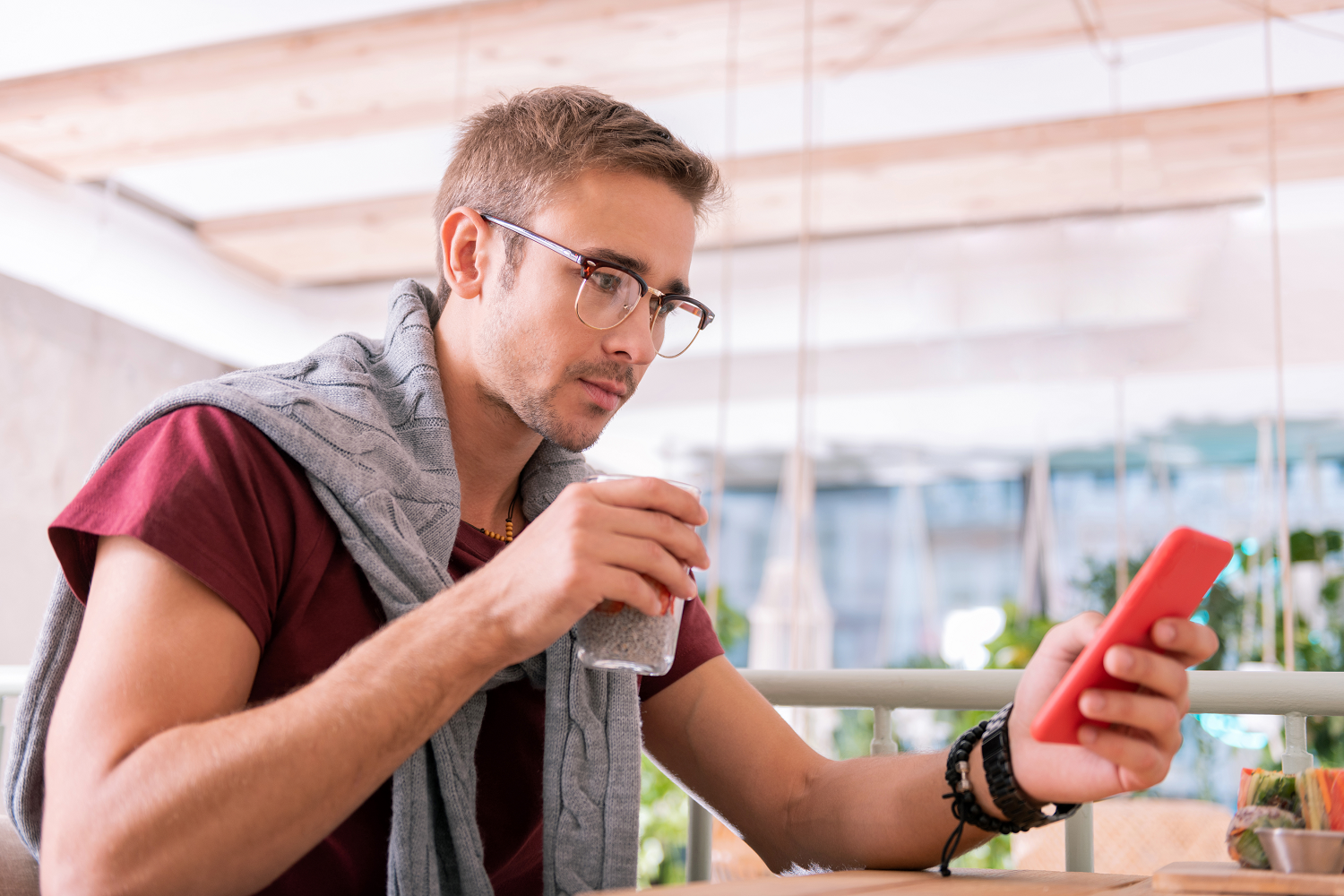 Personalisation and segmentation are high priorities here. You can read more about these in our recent blogs “Get to know your supporter personas for long-term benefits” and “The key to effective supporter journeys”.

1. Use the supporter’s name

A supporter is more likely to read an email that addresses them by name and it also promotes a sense of familiarity.

This is a given, perhaps, on all supporter communications where possible. What else can we do to personalise more than just a salutation?

2. Use a consistent sender name

By having a consistent sender name i.e. jane@yournonprofit.org rather than contact@ means they feel like they’re speaking to someone rather than an entity.

A great tip for all communications: people like to speak to people!

Offer the opportunity to set preferences

Encourage supporters to use these options to help you communicate more effectively with them.

Do they want to be contacted by email only or by mail as well? Would they be interested in playing other games as part of their support? Are they interested in finding out more about your charitable work?

What do you know about your supporters? How can you provide information that’s relevant to them based on what you know? Create smaller segments and constantly update based on new learnings.

Segment against their motivations. Which players are only motivated by the prize? For which is the cause more of a draw and the prize a bonus? Easy tests can be formulated around prize and cause messaging to see which is more relevant to which supporters.

This will help form messaging to these supporters both on and off-line.

5. Make the most of automation

Rather than being impersonal, automation helps you respond to supporters according to their preferences and behaviours.

Automation can work tremendously well for your prize-led supporters. Newly acquired supporters can receive emails telling the player more about the charity and your different fundraising products. What they chose to explore further will provide more information about their preferences and drive the next email communication.

An effective email automation strategy can provide lots of additional insight about a supporter as well as help create loyalty with your charity.

6. Include a call-to action

Make your CTA bold and ensure the text begins with a verb to encourage supporters to take a next step – whatever that might be!

Finally, the call to action for prize-led fundraising will always be around ‘play now!’. But follow-up email calls-to-action can be around finding out more about your work, sharing with a friend or posting on social media.

Campaign Monitor have benchmarked charity emails against all other industries and we’re doing pretty well as a sector in getting people to open our emails but we’re losing them on the content and calls-to-action:

Keeping the information personal and relevant will help increase those click through rates and making the call to action really clear means there’s no ambiguity about what we’re asking of them.

Want to know more about how to build prize-led fundraising across different direct marketing channels for your charity?

At Woods Valldata we’re specialists in fundraising services and have been collaborating with our charity partners on their prize-led fundraising strategy for over 30 years.

We have an in-house data strategy and insight team who are able to identify trends and opportunities within your data, a design studio to support your creative work and account directors dedicated to driving your programme forward.

Contact us now for more information about how we can support your charity fundraising. 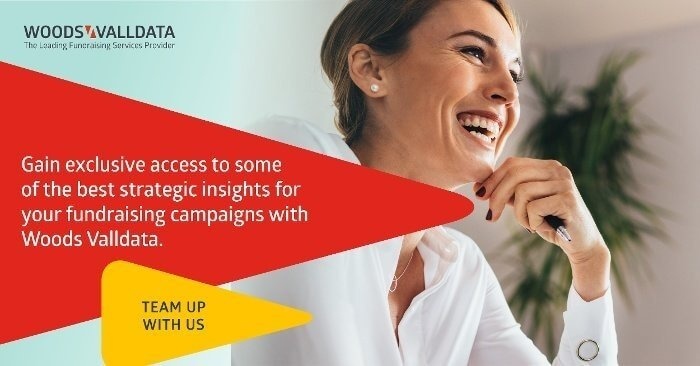 Stand out from the crowd | Lottery service providers | Woods Valldata

Read this blog to discover the different ways you can attract players to your charity lottery,...
Read More

May 2022 is a time of change for Woods Valldata. If you work with us already you'll be aware of...
Read More